South Africa’s President Jacob Zuma has said he did not request a controversial upgrade to his private residence and asked why he should pay for it.

The government ombudsman has said he should repay some of the $23m (£14m) of public money used on his residence in Nkandla.

The main opposition party has laid corruption charges against him.

Correspondents say the issue is likely to cost the ANC votes in the 7 May general elections. 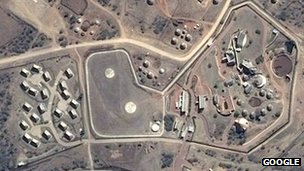 But in his first comments since the release of the public protector’s report, Mr Zuma said he had done nothing wrong, insisting instead that it had been the work of government officials.

“They did this without telling me – why should I pay for something I did not ask for,” he was shown saying in isiXhosa on local private television ANN7.

He was speaking in Cape Town’s Gugulethu township while campaigning door-to-door for the elections.

The report by anti-corruption watchdog Thuli Madonsela found that Mr Zuma had “unduly benefitted” from the renovations.

She said the president should repay the money used on non-security features which include a swimming pool, cattle enclosure and chicken run.

The government has always argued that the work was needed to improve security. 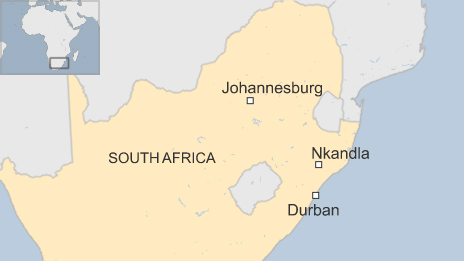